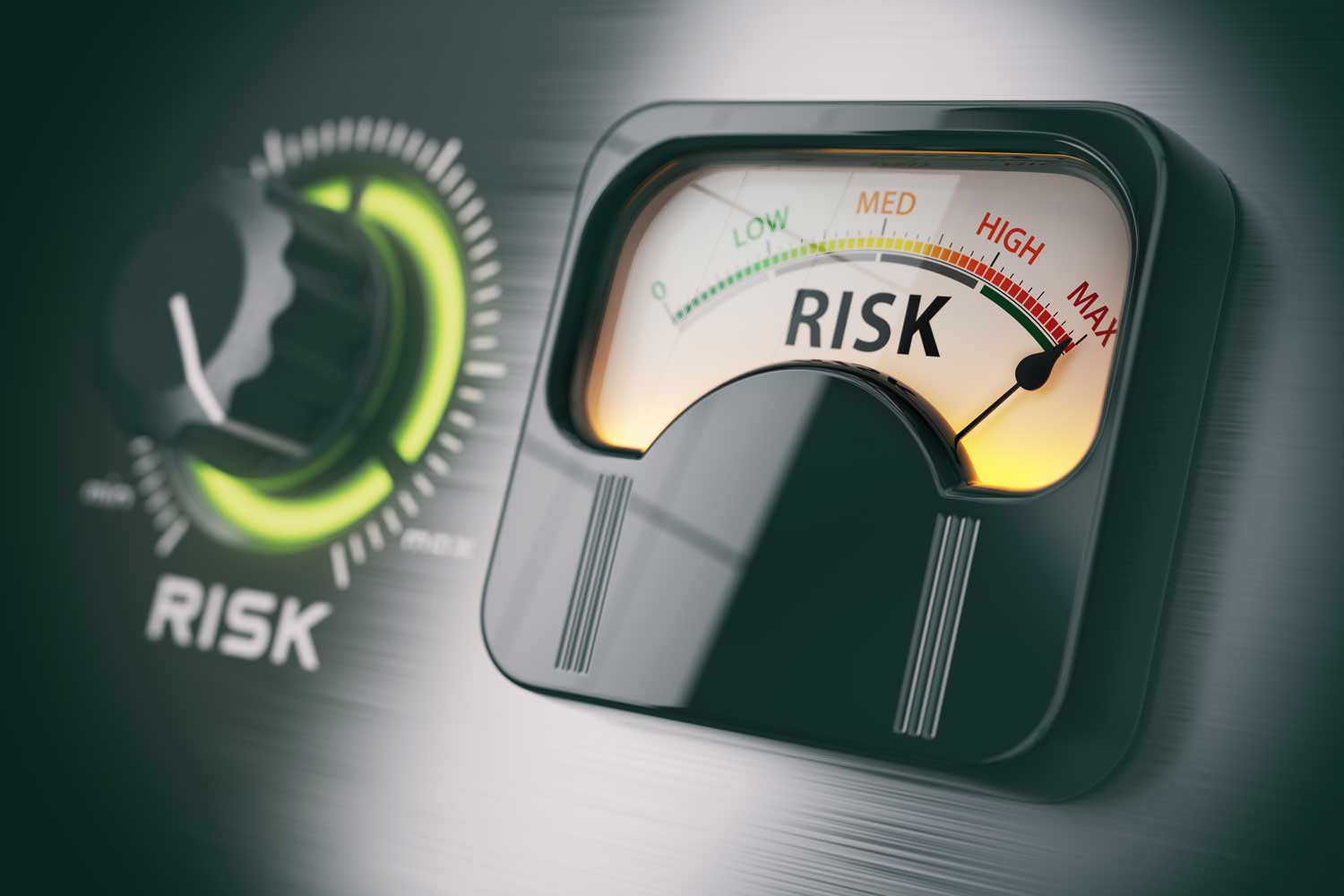 One of the policy initiatives from the productivity commission into the Superannuation Industry¹, is the concept of a ‘best in show’ list of products, to simplify choice for consumers, and ultimately should they not make an active decision within 60 days, should become their default. We think this is an extraordinarily bad idea for great number of 6 clear reasons, which we will spell out in this note.
It is intended that an independent panel meet on a four-year cycle to determine with a set of clear set of criteria the ‘best in show’ 10 superannuation funds, using returns, and other criteria.

The first and most obvious issue with this policy is that it creates incentivises for managers to dial-up risk towards the end of a mediocre year in the hope of entering the top 10. Clearly one of the significant criteria used by the panel will have to be 4-year rolling returns. Entering into the final quarter immediately prior to the convening of the panel will inevitably shorten investment horizons for those funds seeking to drive up returns in a hurry.

The experience of the banking industry with regards to moral hazards and bonus led remuneration schemes is clear. It encourages excessive and inappropriate risk-taking and a winner takes all industry structure incentivizes such behaviour.

The second issue relates to the assessment of the “top 10”, which necessarily must take place within certain risk categories – what is appropriate for a 23-year-old first jobber may not be appropriate for a 60-year-old approaching retirement. Who will administer the assessment of product risk categories? and how will decisions be made? The classification of many asset classes into ‘Defensive’ vs ‘Growth’ will inevitably be contentious in itself, and steer outcomes towards one group of funds versus another.

Whoever manages the process to administer the risk classification of products is put in an unassailably powerful position, with a monopoly on one vital component of the system that determines the future commerciality of different players within the superannuation sector.

Incentivises a preference for private assets

Arguably one of the success stories of the last ten years in a world of cheap credit and a preference for stable cashflows has been unlisted or private infrastructure. These assets, because they are unlisted, are only assessed on a periodic basis. This makes them appear negatively correlated to listed equivalents – they are not. This is merely a function of how often the value of the asset is assessed. Performance in down markets for listed assets is artificially enhanced for super funds with a high allocation to private assets, so they are more likely to use this asset class in a bid to hit the top 10.

While private assets have an important role in many superannuation portfolios, they are subject in aggregate to the same macro forces as their listed equivalents, excessive allocation to this asset class ultimately will not improve necessarily improve returns, and will come at a higher cost.

Ignores the economics of funds management

Capacity is a significant problem in funds management. Typically returns deteriorate with scale, as building positions in mid and small cap stocks become incrementally more difficult. Super Funds can mitigate this somewhat but are still obliged to potentially increase the number of fund managers they engage with or increase their allocation to the internally managed money. Either way, a point is reached where the funds are incrementally more likely to see a deterioration in performance as they over-diversify and essentially return an index-like performance ².
Therefore, so often in funds management the top 10 funds struggle to consistently outperform rivals and maintain their pre-eminence over the competition. What is required is an emphasis on process and product quality and context in addition to performance.

Will create distortions in asset markets

An effective equity strategy to profit from a top 10 system might be to buy a basket of highest returning stocks over a trailing one or two-year period. If the top 10 are to forcibly attract most of the growth in assets over the subsequent period, I just need to identify those stocks that are most likely to be in a top 10 portfolio. Picking last year’s winners is one way of doing this. You are effectively front-running super in-flows.

Distortions are an unambiguous negative in the functioning of asset markets in its duty to allocate capital effectively to the economy. This is one of the key roles played by the superannuation sector. It will essentially be a huge boon for smart beta players with little regard for business or macro-economic fundamentals, and ultimately an inefficient allocation of capital, purely targeted at pre-empting short term flows, rather than longer-term profitability.

A top ten list of funds would decrease competition by steering members towards incumbents. Growth outside the top 10 would be harder to come by. This is perhaps an issue best expressed by the Financial Services Council CEO Sally Loane, “The FSC is very concerned about the potential unintended consequences for the economy of a ’10 best in show’ model because it could create a monolithic concentration of funds, stifle competition and create huge barriers for innovative new products”.