Finally Politicians are listening to scientists, and pursuing an appropriate strategy to change behaviour and minimise the infection rate. This is not only necessary from a health/humanitarian perspective, but also from an economic perspective. If coordinated properly and effectively across the globe, this could help minimise the economic disruption while simultaneously maximising the humanitarian outcomes.

Another tumultuous week for equity markets last week, which began on Monday with a huge sell-off and continued throughout the week. Two events coincided to create a perfect storm for Growth assets: Coronavirus and OPEC Oil negotiations.

The signpost for us that the markets had changed to a new regime, occurred on February 28 th . That was the day that the domestic market forgot all about reporting season, fundamentals, and focused on the virus and its effects. The day’s trading sufficiently spooked us to think that a rejig of the portfolios was necessary.

Who Cares about Earnings?

The last time we saw a meaningful regime change such as this in markets was 2008. Over these periods, which naturally occur every ten years or so, the market becomes entirely focused on speculating the future prospects of companies over the next two quarters, at the expense of all else. This means typically a giant unwind of the most speculative active positions towards a more defensive orientation. And that is exactly what we have seen. As ever with these events, hedge funds are leading the charge.

In our portfolios, we looked at our individual stock positions over the weekend of the 29 th February and 1 st of March, and jettisoned any stock in the eye of the storm – first on the chopping block where travel, tourism and education, followed by deep cyclicals such as resources, retail, & media. We rotated nearly 20% of our direct stocks portfolio into cash.
The timing was fortunate, because this week has been the most volatile and unsettling for equities investors since the GFC.

Our multi-asset portfolios have held up relatively well amongst the carnage. In our International Equities sleeve, we have been conscious of the prospect of a tail event given the strong run equities have enjoyed over the last few years, and have positioned unhedged, and overweight Japan (and most importantly the Yen), and Asia, underweight expensive US and underperforming Europe. Yen strength is an inevitable predictable consequence of a dramatic sell down such as this, given the repatriation of the enormous quantity of foreign invested capital which inevitably occurs.

The advantage from a risk management perspective of using precision instruments such as ETFs is only too apparent in these markets. The biggest delta has been from managing the currency right, just as it was in 2008.

Looking Ahead: Our Base Case

While it feels as though we are currently staring at the abyss, there are now reasons to start thinking of the future.

This morning the US announced that it was stopping any EU visitors for 30 days, a move that is both draconian but necessary. We expect Australia to follow suit – cases in Europe are now expected to escalate and the trend looks quite terrifying. We expect however that these extreme measures are indeed what is required to get this virus under control, along with school closures, minimisation of travel and public gatherings, and working from home.

We are now moving into the step where governments have a clear role to play, pulling massive fiscal and monetary leavers to manage what Boris Johnson described as the “once in a hundred year health crisis”.

The coordinated fiscal and monetary response will be massive in our view. Governments and central banks can ill afford to sit on the sidelines and moralise about cheap money, this is the difference between a transient global recession, which may last a quarter, and a prolonged depression that takes place over a number of years.

To put it in context, we have to think that we are staring down the barrel of sitting at home for much of the next six to 12 weeks, as this virus is contained. If we can successfully navigate this without business closures, job losses, and a total ramp up of unemployment, we can come out the other side of this with a huge ramp up in activity one this has passed, which you would have to think would somewhat compensate for the initial recession.

That is our base case: this is contained, we get an enormous stimulus both fiscal and monetary stimulus, in which case this is a buying opportunity to hold for the long term. Sentiment will whipsaw investors from now and certainly until the end of April, but we feel at this point that the base case is priced into markets.

To construct a gloomier scenario, we would have to think that:

None of this is likely; governments have woken up to the health crisis and steps are being taken.
Under this view, you would currently be selling equities further.

Looking Even Further Ahead

Assuming our base case comes to fruition, how does this change the world?
A few geo-political risks on our radar:

1. Iranian and Middle Eastern instability. The conservative religious government in Iran came into this health crisis with waning popularity, a botched missile launch. Iran was hit harder than most, and struggled, weighed down by inadequate health infrastructure. To rub salt into the wound, the oil price collapsed to $30, likely to trigger an economic meltdown in the country if this persists. The middle east has typically been about two camps, Saudis and Iranians. The collapse of Iran could herald more wholesale changes across the region.

3. Europe is ultimately re-invigorated. This is less certain but an effective fiscal response to help Italy will dramatically alter the electorate’s perception of the European project. This is potentially a second order factor, not before much economic and political pain.

4. Locally mortgage rates hit zero or thereabouts as we enter QE. Given the cashflow crisis that many over indebted households will face over coming weeks, this effectively reduces interest payments to near zero, and allows Australians to “hibernate” until the virus passes.

These four key factors will drive:

The end of the bond market bubble – we think that the massive deployment of fiscal stimulus combined with onshoring manufacturing and production will possibly raise the spectre of inflation.
A change in behaviour – this will draw a line on the post GFC period and open up the market to more volatility and risk taking behaviour. This will draw a line on income and wealth inequality. The electorate will demand this. The business cycle will return.

More selectivity and active management will be required – the pure passive ETF model will die with low volatility and non-existent inflation. Skilled stock pickers and asset allocators will benefit hugely from the regime change.

A wholesale change in work practices. Work from home, flexible work, and so forth will all become mainstream as we get a sense of our own fragility and mortality and reconsider our priorities – economic growth is not dependent on our ability to attend an office in a CBD for 70 hours a week – software and remote access, teleconferencing, will become mainstream. 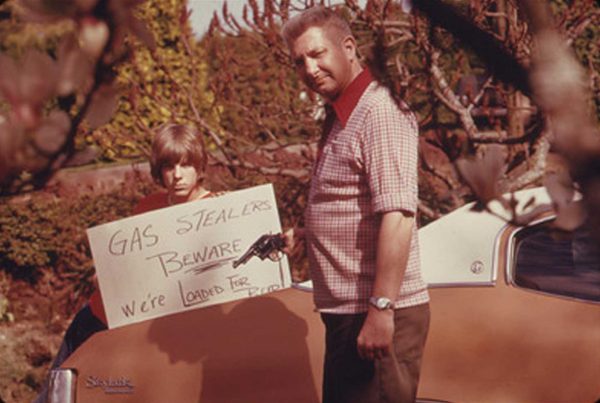 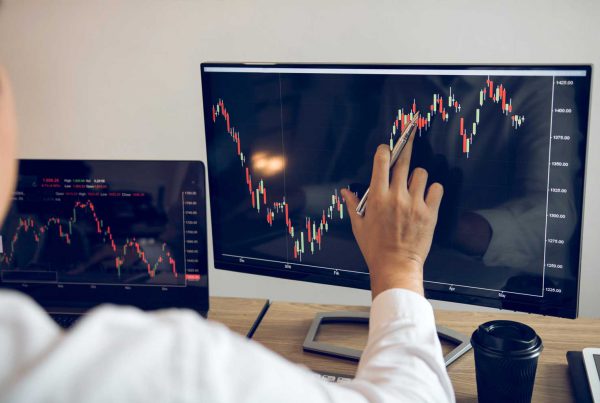 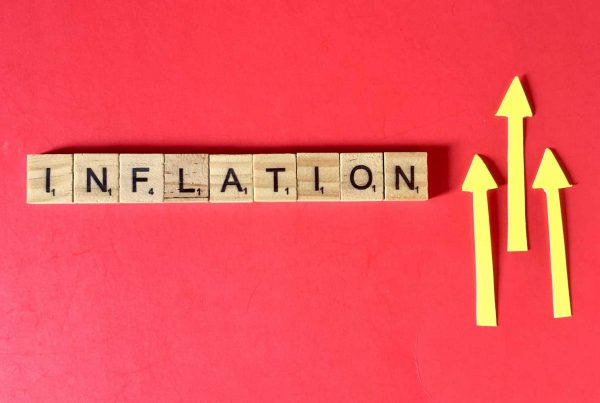